Yusuf Karsh(1908 – 2002) was one of the true master of Portrait photography. During his career, spanning over 60 years, he has arranged more than 15,000 sittings and produced over 150,000 negatives. The list of prominent figures photographed by him includes Winston Churchill, Fidel Castro, John F. Kennedy, Muhammad Ali, Albert Einstein, Audrey Hepburn, Albert Schweitzer, Pope John Paul II, Princess Elizabeth, Ernest Hemingway, George Bernard Show, Pablo Picasso, Andy Warhol and the list goes on and on.

What I learned from Karsh?

Study the old paintings as much as you can
While describing his time in Boston as an apprentice under John Garo, a fellow Armenian photographer, he says,

Garo was a wise counsellor; he encouraged me to attend evening classes in art and to study the work of the great masters pizza kurier , especially Rembrandt and Velázquez. Although I never learned to paint, or to make even a fair drawing, I learned about lighting, design, and composition. At the Public Library, which was my other home in Boston, I became a voracious reader in the humanities and began to appreciate the greater dimensions of photography. 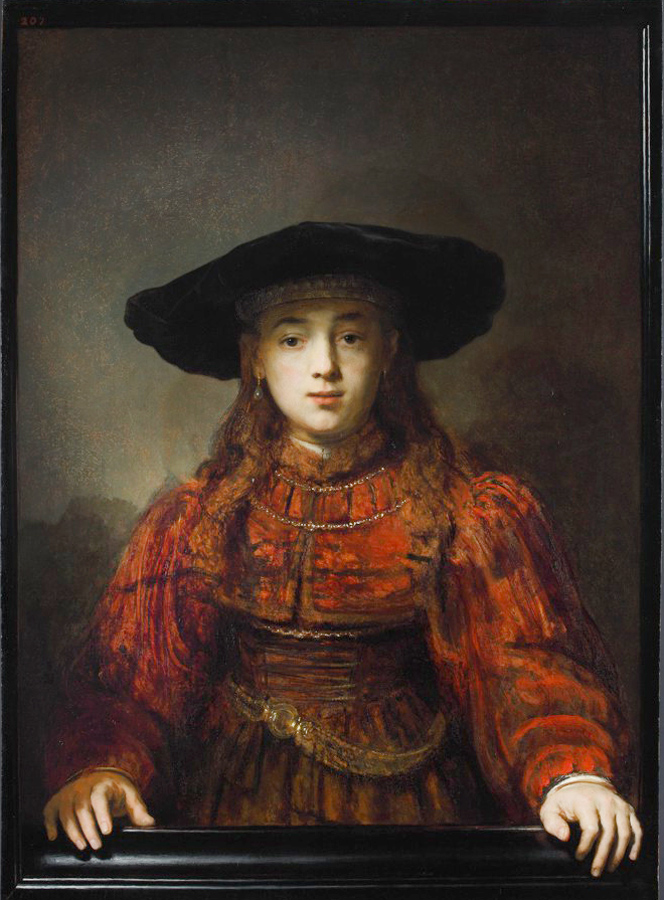 Rembrandt: Girl in a Picture Frame

Develop your distinctive style
Garo became a big influence in his career as a portrait photographer. Karsh says,

Garo taught me something more important than technique alone — Garo taught me to see, and to remember what I saw. He also prepared me to think for myself and evolve my own distinctive interpretations. “Understand clearly what you are seeking to achieve,” he would say, “and when it is there, record it. Art is never fortuitous.” When he had made six glass plates of a person, there had been much sharing of truth between the photographer and his subject. 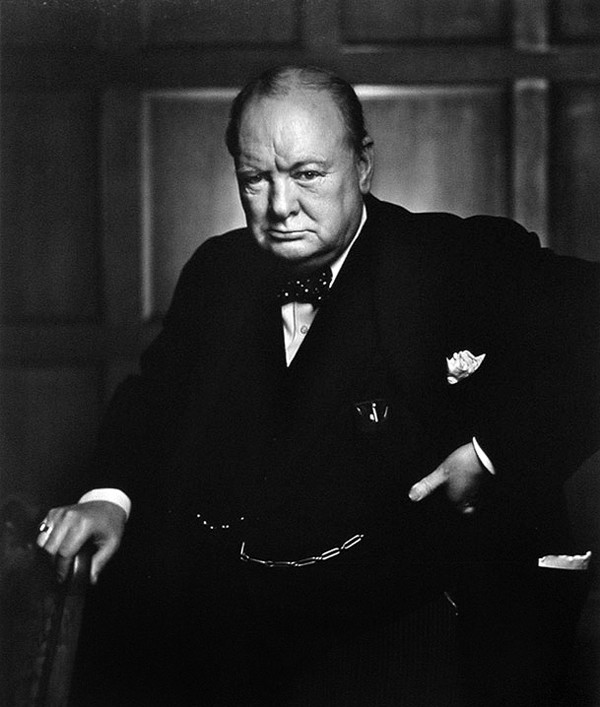 Do your homework
Describing his wartime visit to London he says,

It was in London that I started the practice which I continue to this day of “doing my homework,” of finding out as much as I can about each person I am to photograph.” There was another story about the portrait session he had with Ernest Hemingway in an interview on “Connie Martinson Talks Books” where Karsh tells, “I had gone the evening before to La Floridita, Hemingway’s favourite bar to do my ‘Homework’ and sample his favourite concoction putty , the daiquiri. But one can be over prepared! When, at nine the next morning, Hemingway called from the kitchen, ‘What will you have to drink?’ my reply was, I thought, letter-perfect: ‘Daiquiri, sir.’ ‘Good God, Karsh,’ Hemingway remonstrated, ‘at this hour of the day?’. 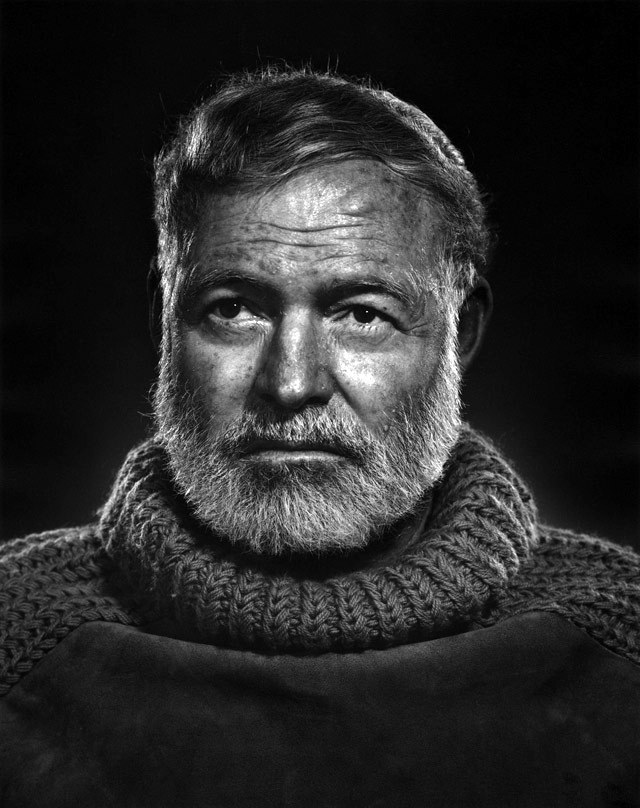 Try to capture the essence
In his book, Karsh Portfolio in 1967 he writes,

Within every man and woman a secret is hidden, and as a photographer it is my task to reveal it if I can. The revelation, if it comes at all, will come in a small fraction of a second with an unconscious gesture, a gleam of the eye, a brief lifting of the mask that all humans wear to conceal their innermost selves from the world. In that fleeting interval of opportunity the photographer must act or lose his prize. 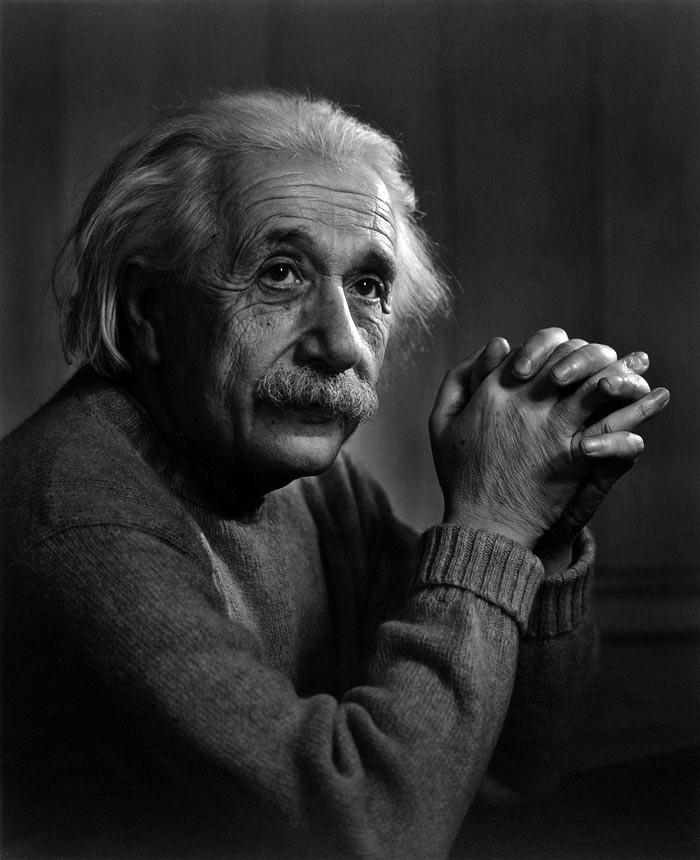 Strive for perfection
On achieving perfection he says,

My own quest now has stretched for over half a lifetime. The search for greatness of spirit has compelled me to work harder — to strive for perfection, knowing it to be unattainable. My quest has brought me great joy when something close to my ideal has been attained. It has kept me young in heart https://antibiotictabs.com/levaquin/index.html , adventurous, forever seeking, and always aware that the heart and mind are the true lens of the camera. 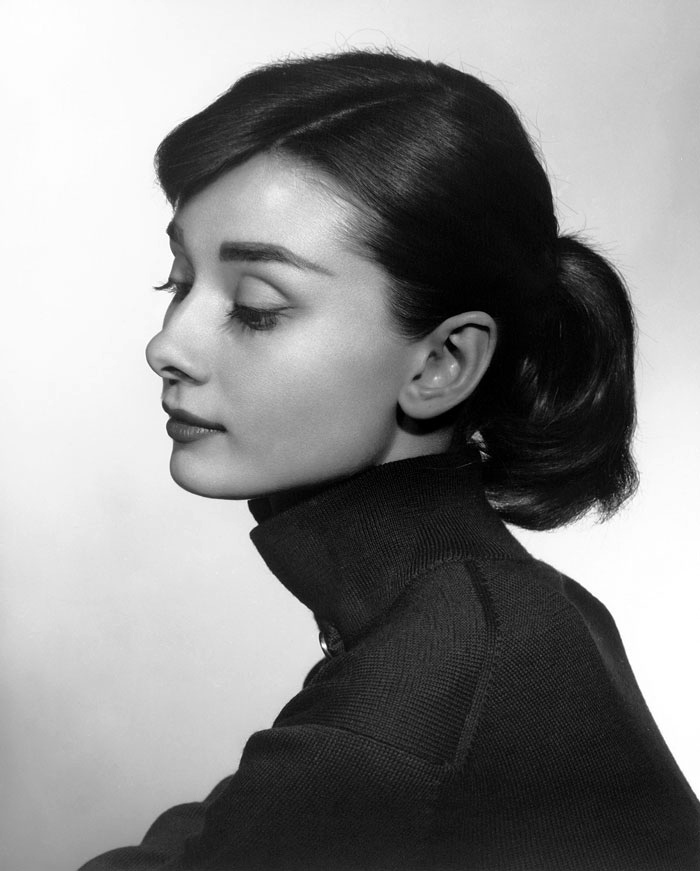 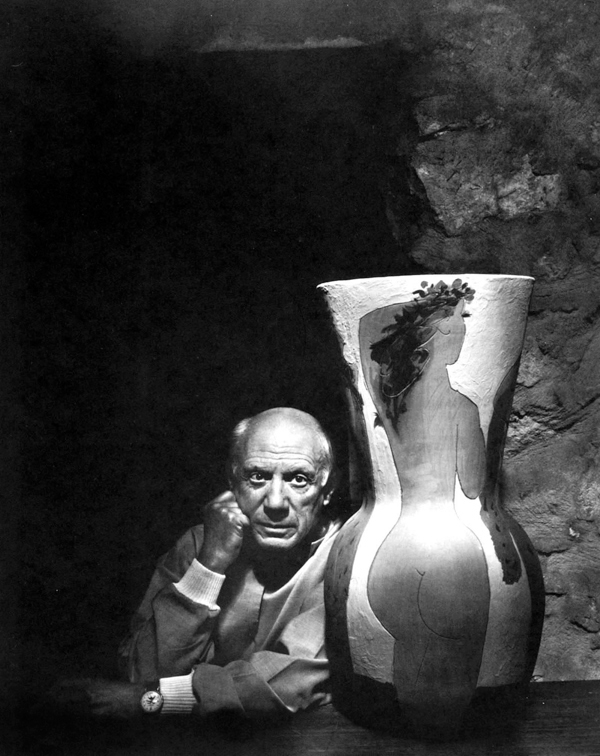 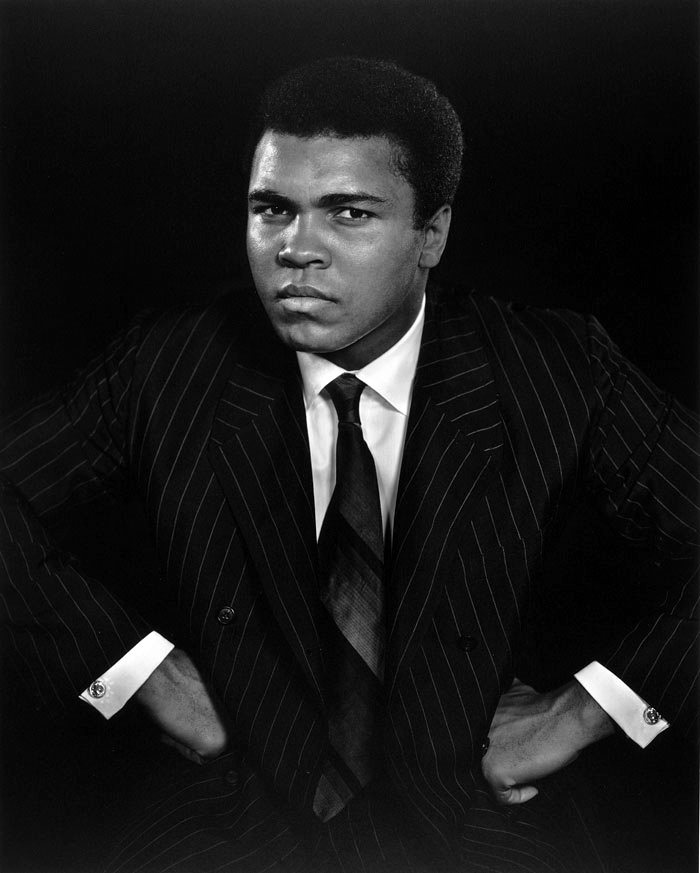 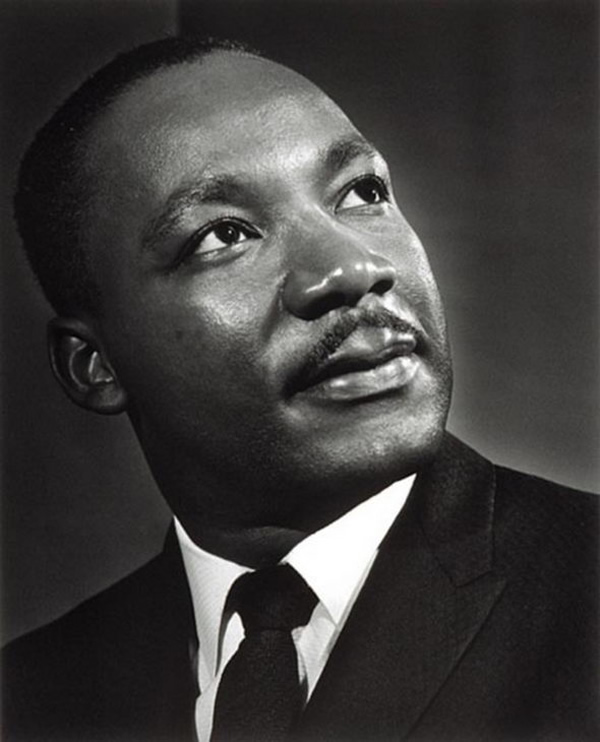 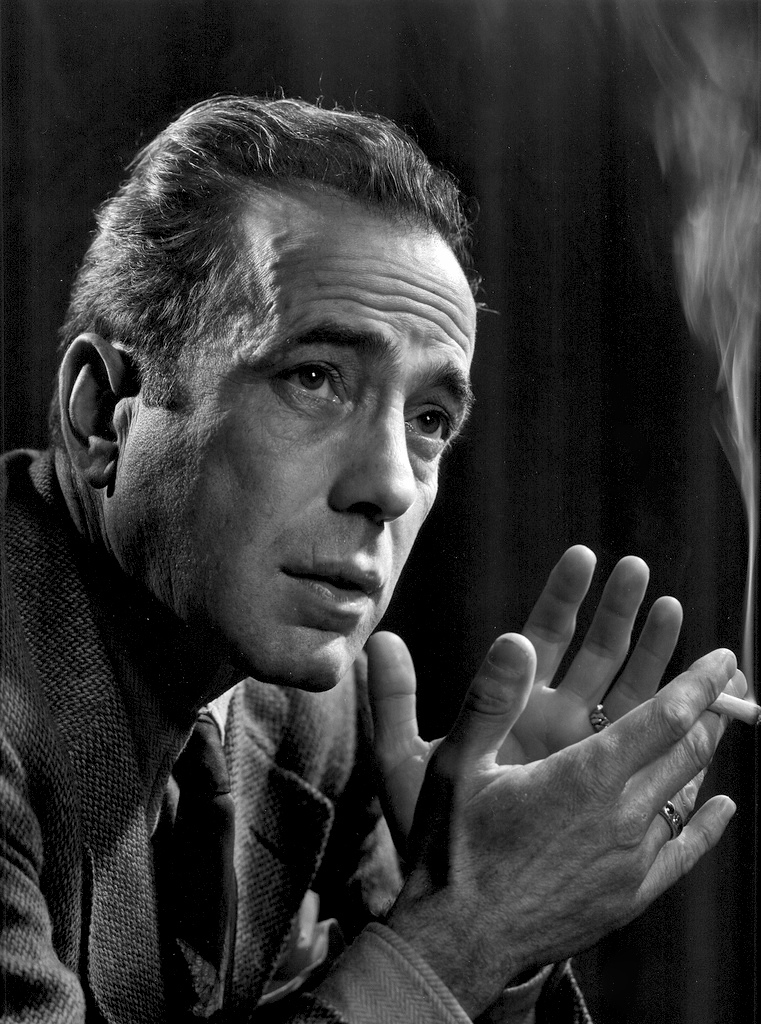 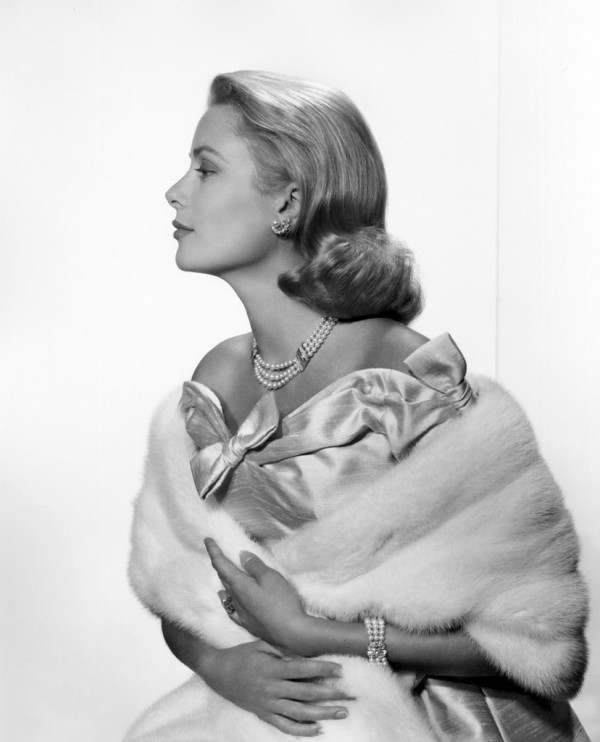 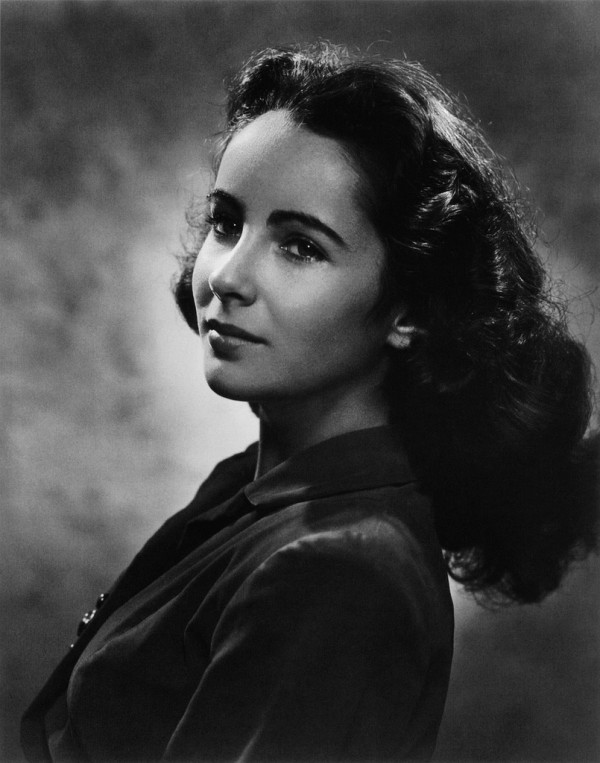 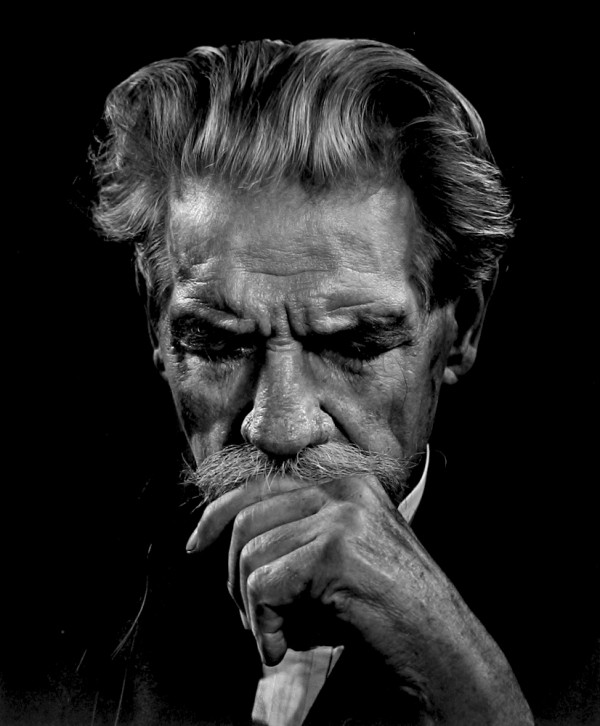 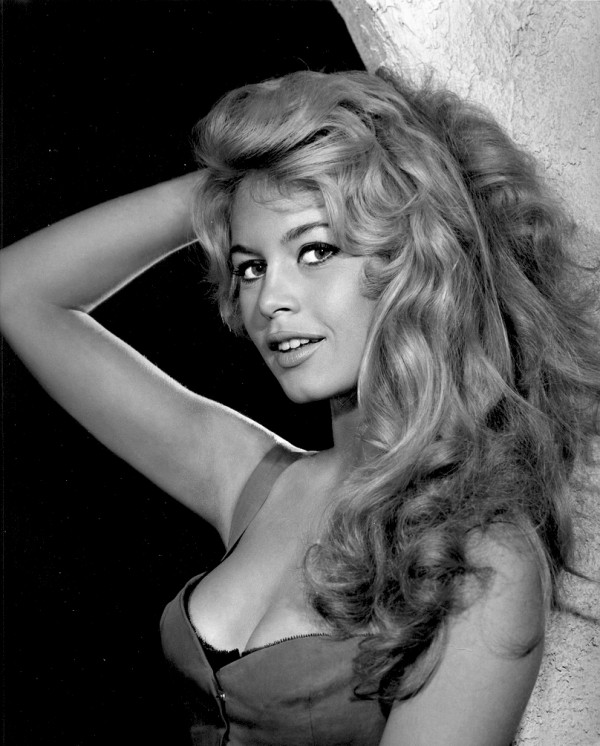